Magic of Numbers for Restaurant Business, or How to Attract High Profits 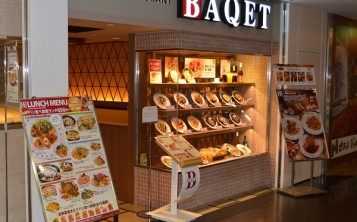 In front of plastic food replicas there are cards with prices

Numerous marketing studies around the world have shown a strong influence of numbers on the human perception. This means that number changes in advertising or restaurant menu increasesales. The advantage of using magic of numbers for businesses is that in contrast to common advertising techniques it does not require any expenses.

What should you know about magic of numbers to increase profits of your business?

To increase profit the owner of one of American restaurants stopped using numbers ending in zero in prices of dishes. As a result, the number of customers increased and so did the size of the average receipt. But that’s not all. To his surprise, customers started leaving higher tips!

2. If you want to show discounts, use numbers ending in zero in new prices, for example, it was $8.85 and it changed to $8. If the difference is easy to calculate, people tend to think that the discount is better.

3. To increase sales of certain dishes you can use comparison with the price of others. There are two strategies of price comparison depending on the purpose:

One restaurateur was concerned about low sales of one of his dishes. He decided to put it next to a similar but slightly more expensive dish. If the more expensive dish cost $10, the price of the second was $9.95. This greatly increased sales of the cheaper dish which actually was only 5 cent cheaper. The reason is that customers inadvertently rounded off the second price not to 10 but to 9. Thus, they believed it to be significantly lower compared to the other dish. 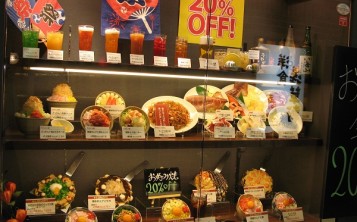 Numbers in advertising should be written in bright large font

4. Use a large font for discounts your customer gets when ordering:

5. Avoid the use of currency symbols. American scientists have found that customers spend less if there is a currency name or symbol next to the price. In this case, customers concentrate on expenses instead of taste or design of the dish.

Magic of numbers in advertising 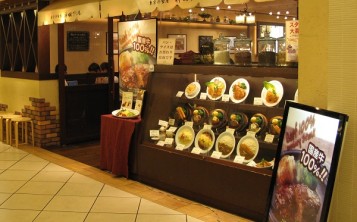 Magic of numbers works not only in pricing, but also in advertising of your products. For example, you can tell your potential customers that main dishes consist of 100% meat or your salads are 100% organic.

Look how one of the restaurateurs took advantage of the power of numbers:

Knowing about perception of numbers, the manager of one of the restaurants in Japan decided to use it for promotional purposes. On average they sold 50 servings of one of the main dishes a day. They calculated that since the opening of the restaurant they have sold 90 thousand servings. This information was placed in the window and profits increased. Passers-by wanted to try a dish that customers of this restaurant liked so much.

However, different numbers have a different influence on the human perception. Keep in mind psychological factors when using them and magic of numbers will help you increase your profits at no additional cost!