After our works increased sales in the fast-food restaurant “Teriyaki Grill”, its owners opened a second restaurant. And, of course, they ordered plastic food replicas that have proved effective.

Our works make “Teriyaki Grill” stand out among competitors. While others use photos, this fast-food outlet is decorated with fake food dishes that look more realistic and appetizing than pictures.

Plastic food replicas for the fast-food restaurant attract customers and increase sales. And competitors have nothing but envy when they see queues at the neighbouring establishment. 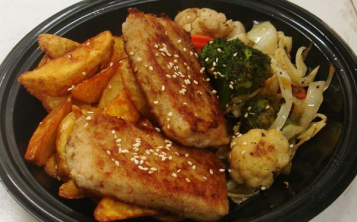 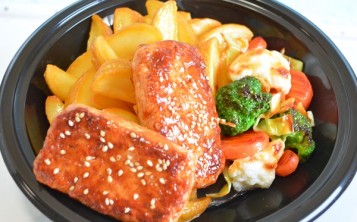 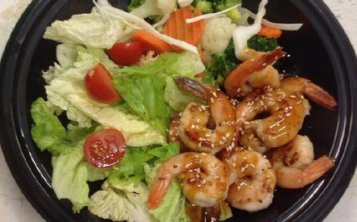 Teriyaki prawns with a green side dish 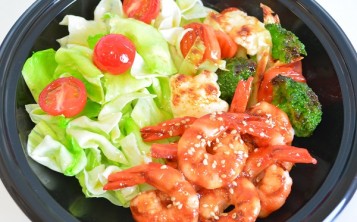 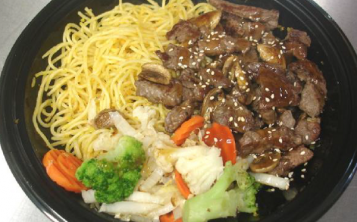 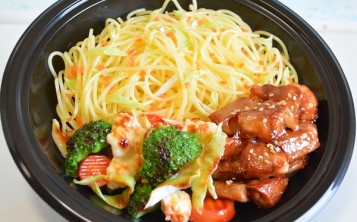 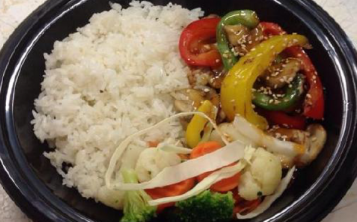 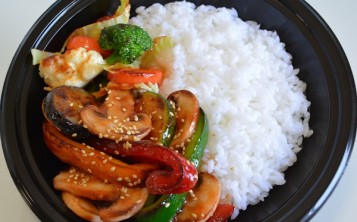 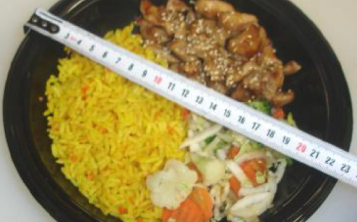 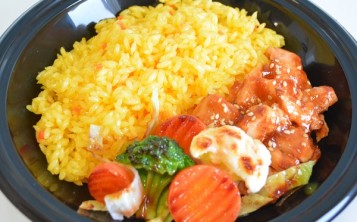 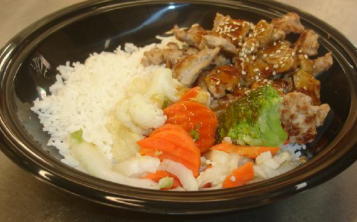 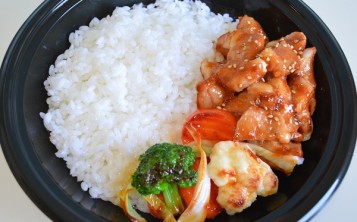 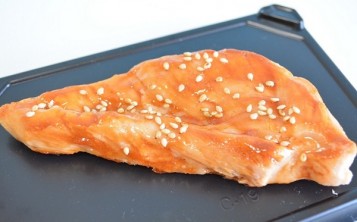 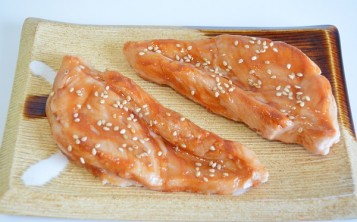 ← Share with friends !
Information
In Japan, the leading method of attracting customers to catering establishments is to decorate storefronts and counters with silicone copies of food in full size.
Our contacts

How to make a replica salad

How to make a replica shrimp in a dough

How to make replica of meat