For six months after the opening, our fast-food restaurant operated at a loss, because the brand and products “Teriyaki Grill” were unfamiliar to potential customers. To introduce our dishes to food court visitors, we started usingplastic food replicas. Thereafter, sales increased:

We have two kinds of dishes with shrimp: General Tso’s Shrimp and Kataifi Shrimp. After we puton display fake KataifiShrimp, its sales increased by 50 %,whereassales of Tso’s Shrimpfell. We realized that if you have similar dishes, you shouldn’t display a plastic replica of only one of them.

“Plastic food replicas are silent sellers who need to be paidonly once. And then they do not ask for money, working without holidays, vacation and sick leaves…”

If I open a second fast-food restaurant “Teriyaki Grill”, I will CERTAINLYdecorate it with fake food dishes, as they attract customers, simplify visualization of unfamiliar dishes and make the establishment stand out among competitors.
Igor, Saint-Petersburg 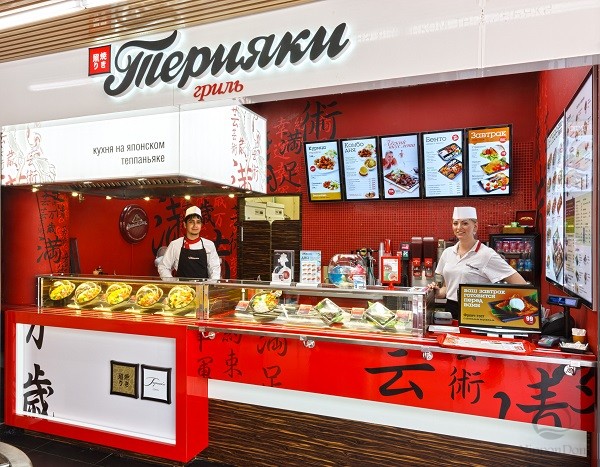 Teriyaki Grill Restaurant stands out among other food court establishments